June training has been canceled

You are here:
TO MY FELLOW NAVHDA MEMBERS
With great disappointment I write this newsletter to state that the June training has been cancelled due to the Dog Influenza running the country and close to home. The board of FPC felt it was in the best interest of the dogs and all involved. For more info:
http://sheltermedicine.vetmed.ufl.edu/shelter-services/tools-tips-fact-sheets/canine-influenza-3
The training will be made up later in the year when temperature breaks a little (before fall test). In the meantime, all handlers should be working on yard drills: healing, come, down, and  whoa. Anyone that has a dog in 1 year old range should also be working on the hold command.
May training had good attendance on both days with first time members on both days. Thanks to all who attended. On Sunday the group worked on honoring/backing. All dogs I observed showed improvement throughout the weekend.
Saturday afternoon at the gun range the highlight included new gunners trying their hand at firing shotguns and watching the excitement when hitting the clays. The woman cheered on Danelle shooting and she put on a good display of how it’s done. Anyone who has interest should try. I will state for the group of men, there is no shame by missing.
As in the game of survivor, I was blindsided at lunch on Sunday for a birthday celebration by a large group of members headed up by Danny Neger. It was truly a surprise and I was grateful to all who attended.
The club also received a donation from the Baron family whom I personally thanked on behalf of the club. It was conveyed to me that in a short time they have learned more from us than when he paid a professional trainer in the past and is excited to continue their journey with us.
Test entries need to be completed asap. We have commitments for 2 1/2 days of dogs for a 3 day test. We also have received an out of town request to test as well and dogs will be secured as soon as monies are received. GET THOSE ENTRIES IN MEMBERS!
I look forward to seeing everybody in July with some special training drills. Also on Sunday at 10:00 the club will host it’s second youth event to include compass and GPS work.
Sincerely,
Bill Snyder
FPC NAVHDA President 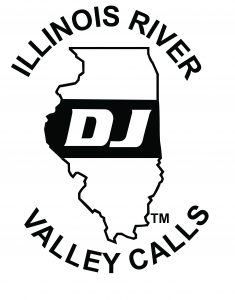 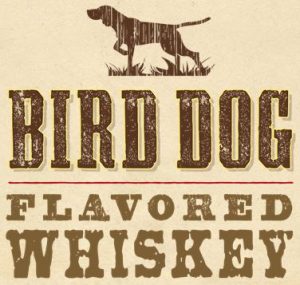 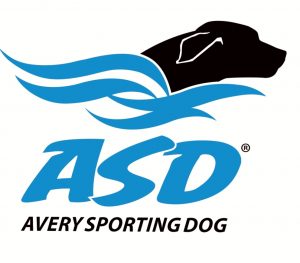 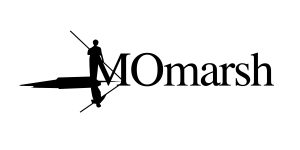